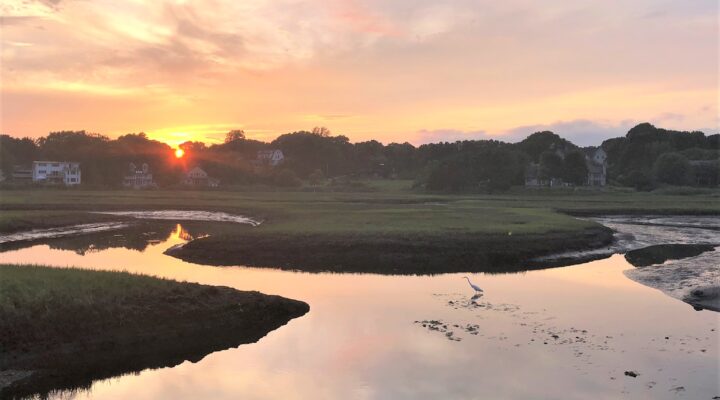 Join marine biologist Julie Ainsworth from 4:00 to 6:00 in a beach clean up sponsored by Save the Sound, grab a bite to eat from a food truck, then join us for a climate change event hosted by Mad4Trees. The evening features a tabletop expo with participation by various community organizations, free Ashley's ice cream and Lenny and Joe's clam chowder, additional food for purchase from food trucks, live music performed by School of Rock, and a compelling program presented by Dallas Hetherington of C-Change Conversations. The presentation, C-Change Primer, uses visual data, charts and photographs to provide an accessible, non-partisan overview of the science behind climate change and a clear-eyed assessment of the potential risks ahead. 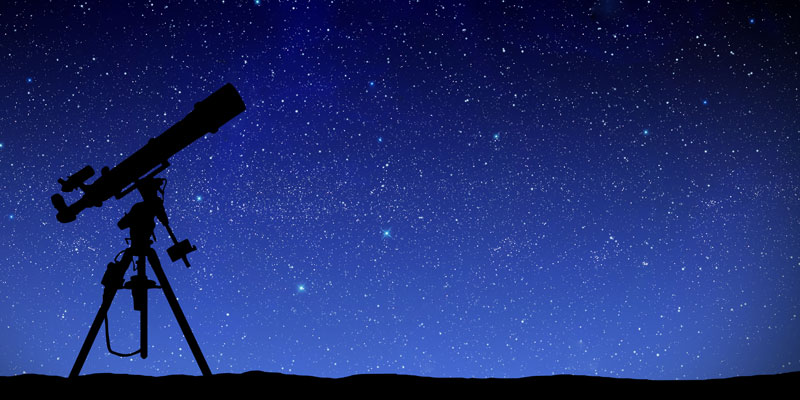 Bring a flashlight and join us for an evening stroll on the Garvan Trail at the Surf Club. A bagpiper will lead the way.  After the walk, refreshments will be served in the Surf Club building, and members of the Astronomical Society of New Haven will set up telescopes for viewing the moon, planets and stars in the night-time sky. Meet by the flag pole in front of the Surf Club. 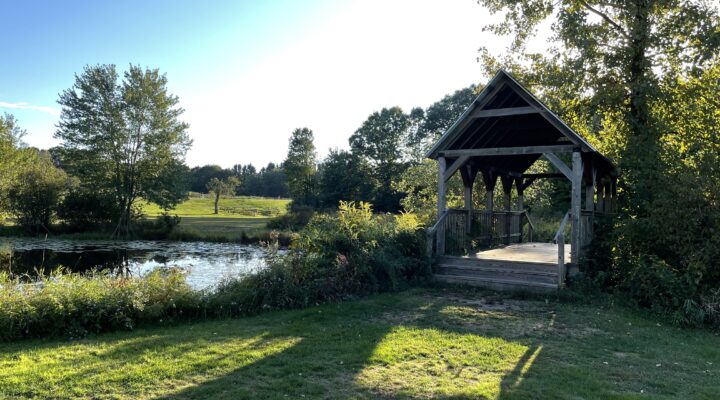 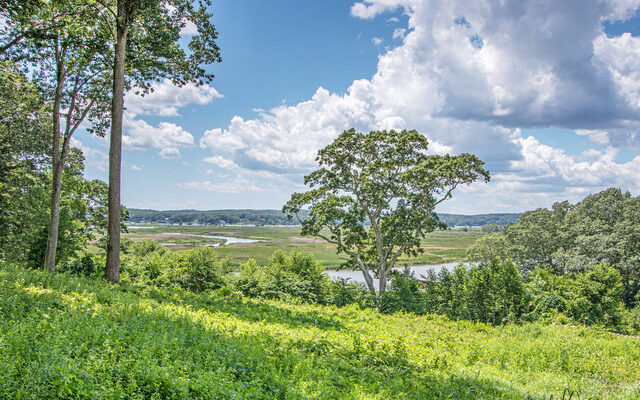 For a relatively small state, Connecticut is blessed with two of the nation's largest and most biologically significant estuaries — places where salty ocean water mixes with freshwater. The Connecticut River and Long Island Sound estuaries are two of the planet's most productive ecosystems, and these are no hidden treasures. International groups have long recognized the wildlife riches of our region, as we've seen in the recent Federal designation of parts of our coast and rivers within the new National Estuarine Research Reserve (NERR). This talk will look at some of the glories of our local shore and river wildlife, as well as the likely impact of human activity and climate change on the Sound and the River.

Patrick J. Lynch is an author, illustrator, photographer, and artist. Lynch retired from Yale University after 45 years as an interactive media designer, medical illustrator, biomedical and scientific photographer, video producer, and for the past 30 years a director of media and communications departments, and a designer of interactive multimedia teaching, training, and informational software and Web sites. 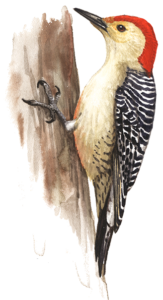 The Red-bellied Woodpecker is a common bird in the Land Trust forests. Its name is somewhat odd since the pinkish color on the breast area is seldom visible, but the red cap is prominent. Look for zebra-stripes on the back and flashes of white on the wings when it’s in flight. The male has the red all the way to the bill, but females only have a red crown and brown before their beak. The call is a quick quirrrr, and a ch-ch-ch-chirrrrrrr! Thirty years ago the Red-bellied Woodpecker would have been a rarity in Connecticut, but today it’s one of our most common birds.